The Layer2 Cloud Connector is now able to connect to Microsoft Teams to quickly integrate more than 100 IT backend systems including local SQL, ERP/CRM.

With the recently released new messaging and collaboration app “Microsoft Teams” (previously announced as “Skype Team”), Microsoft developed an own competitor to Slack for team communications. Microsoft Teams has a similar user experience and features like Slack and gives teams the possibility to chat in different groups, talk to each other via direct messages, make video calls, and share files, and notes. In addition, the messaging app is offering their users to schedule online meetings, which is not available in Slack. Although Microsoft Teams already includes perfect Office 365 integration with commonly used Microsoft products e.g. Word, Excel, PowerPoint, and OneDrive. But there are still some typically used enterprise backend applications missing.

The Layer2 Cloud Connector can overcome these limitations by connecting over 100 of the most often used IT-systems and apps to Microsoft Teams.

Connect and sync 100 apps directly with each other in just minutes
The integration of apps, whether hosted in public, private or locally with the new Microsoft Teams, is seamlessly without the need to modify the connected systems, to open the corporate network for internet access, or to apply programming. Accordingly, customers have the benefit to connect data and sync documents or files in just minutes without installation or customization on Microsoft Teams or the connected data sources. The Layer2 Cloud Connector makes it easy to add data integration and backend process communication to enterprise social via Microsoft Teams.
„Clients still rely on backend systems like File Servers, SharePoint on-premises, SQL Server, Oracle, MySQL, PostgreSQL, IBM AS/400, IBM DB2, Informix, SAP, Navision and 100+ more today”, says Frank Daske, Product Manager at Layer2. “We fully integrate those kinds of backends with the new Microsoft Cloud, including Microsoft Teams now.”
The connectivity to the new Microsoft messaging app is just one option for the Layer2 Cloud Connector. It can also be used to connect data from many other supported systems directly with each other as well as for document migration, backup, and two-way synchronization with the cloud.

More than 200 certified regional Layer2 value-added reseller (VAR) partners are ready to support customers to connect their specific IT-systems to the Microsoft Teams. The worldwide and cost-free partner program of Layer2 offers Microsoft resellers up to 30 % discount on product licenses.
New Prospects can download the Layer2 Cloud Connector after registration as a completely free Shareware Edition on the vendor’s homepage. 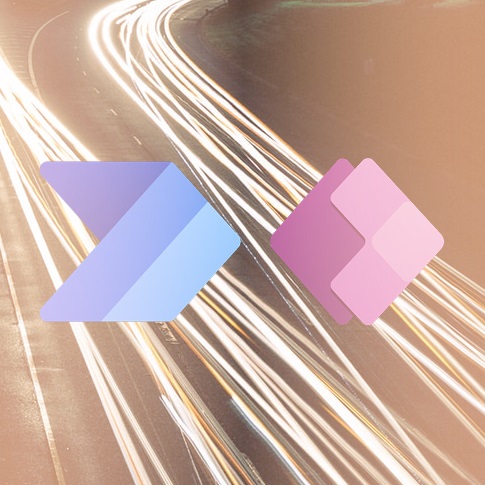 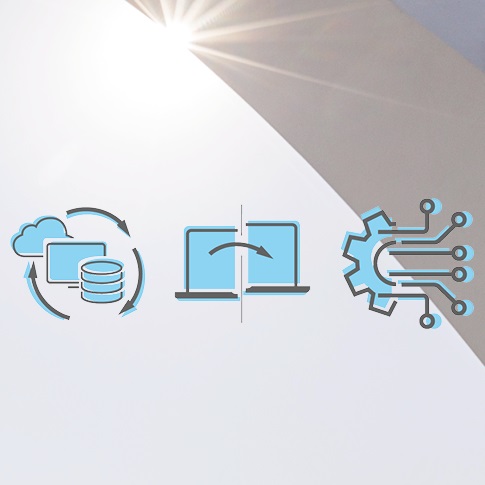 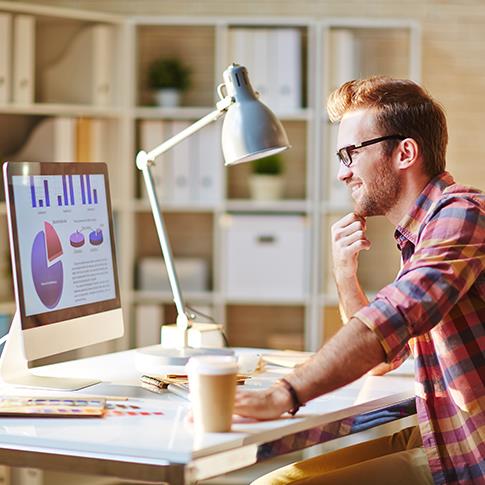